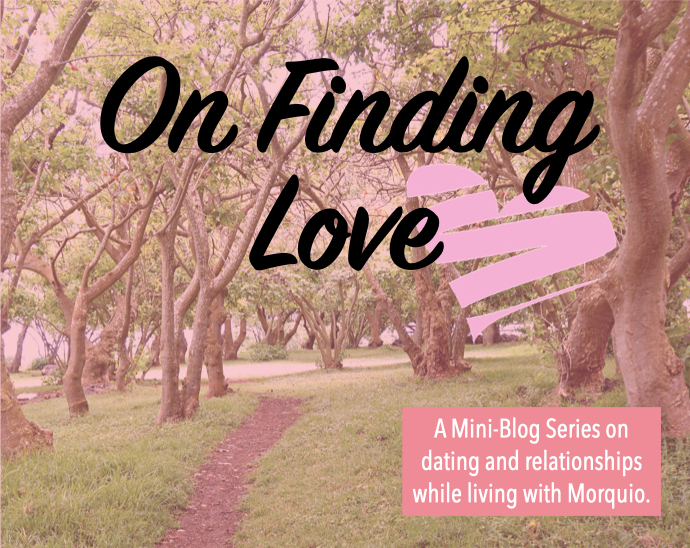 When Josh and I first met, I was 33 years old. Up until that point, I honestly never thought I would find anyone since no guy had ever shown interest in me before. I had been living on my own for about a year when on March 1, 2010, I received a private message on Facebook from Josh. He told me he was also an LP (he has achondroplasia) and was living in Virginia about two hours from me in Maryland. We chatted back and forth several times through Messenger, and shortly after he gave me his number to call.

I was so nervous to call since I had never called a guy before. When I called, the first thing I noticed was his southern accent, as he is originally from North Carolina. It was so easy to talk to him, and we talked for about two hours about literally everything. Even in that first conversation, we talked about how Morquio would make it too dangerous for me to have biological children – it was important to me that he knew that right up front, before feelings got involved. (Not that having biological children is impossible or unsafe for all women with Morquio, but it is for me as I’m only 3’2” and 50 lbs). He said he was fine with that and we could always adopt (which we eventually did…but that’s another story!)

We talked several more times over the phone before we made the decision to meet in person. Driving to meet someone I had met online was something I had sworn I would never do! I did all the research first, going through years of his Facebook posts and his family’s Facebook pages before I finally felt comfortable to drive to Virginia to meet him. When I got there, we had dinner at Glory Days and then went back to his place. At the time, he was renting a room in a basement from a friend and his friend’s girlfriend. They were there so I felt safe.

We watched the movie Avatar, and then the most embarrassing thing happened to me that made me know he was a keeper by his response. I went to flush the toilet and it overflowed all over the floor! I frantically looked for something to clean it up with, but most bachelors don’t have anything out to clean with, haha. So I had to get up the nerve to come out and tell him. He did not laugh or get mad – he went and got something and cleaned it up. Now we laugh about it and say this is one to tell the grandkids one day.

We officially started dating March 21, 2010. After about 6 months, the long distance was a little tough, so we decided he would move into my place and just commute to work.

He finally proposed to me on Valentine’s Day 2012. He had told me from Day One his previous girlfriend he had dated for two years died from cancer, so he owed it to her not to propose to anyone else before two years – which I actually admired about him. He took me to DC and made me climb the steps to the Lincoln Memorial, where he got down on one knee in the spot MLK Jr. gave his speech. Afterwards, it was cold so we sat outside and I had hot chocolate. Then, all of a sudden, a bird pooped on me and my hot chocolate. I wasn’t sure if that was a sign to run or if it was true that it was a sign of good luck. I decided to take it as good luck.

I was able to find a wedding dress in the party dress section of a bridal store.  It was a white knee length dress that fit me perfectly in length without alterations. The only part that needed alterations was the top area. Instead of a traditional train, I got a long veil that was longer than my dress.

We got married on September 15, 2012, and it was a special day with friends and family. I even had someone make me a platform with steps so that I could dance with my average-height father at my wedding.

Now we are getting ready to celebrate 12 years together and 10 years of marriage. Marriage isn’t easy, but it is so worth it. Don’t ever give up – when you least expect it, love will find you.

I’m here for anyone who has questions about marriage or weddings or anything in between as I’m getting ready to turn 45 and have lots of life experience with having Morquio. 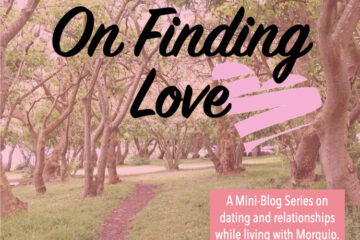